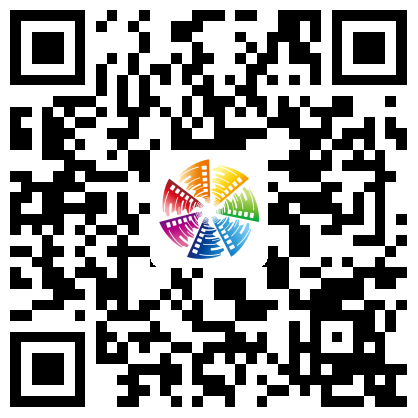 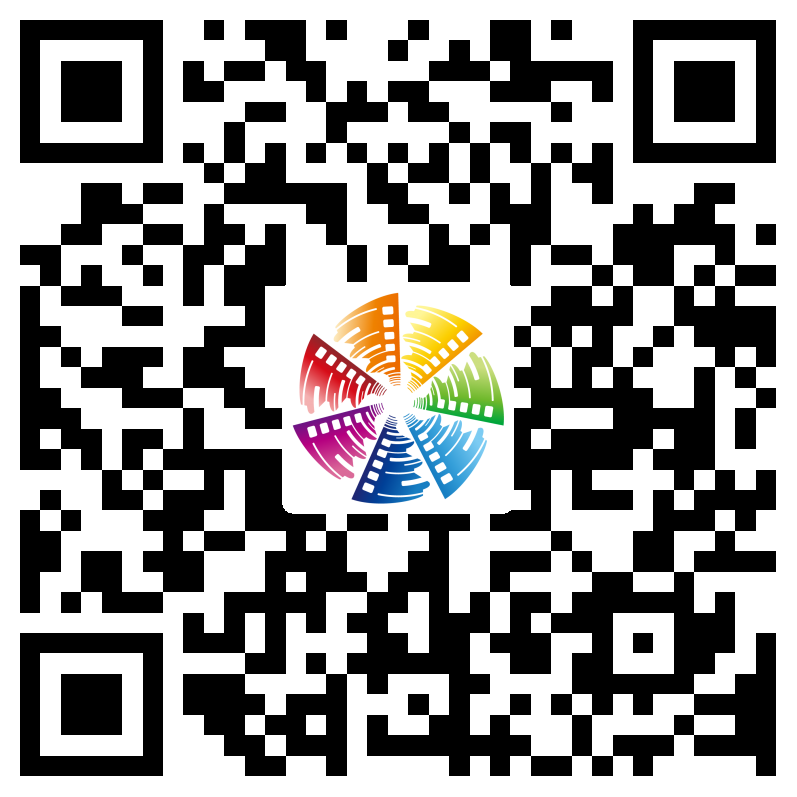 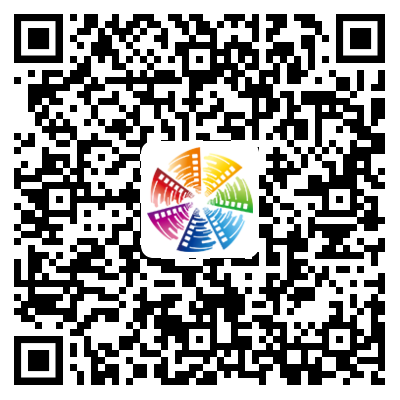 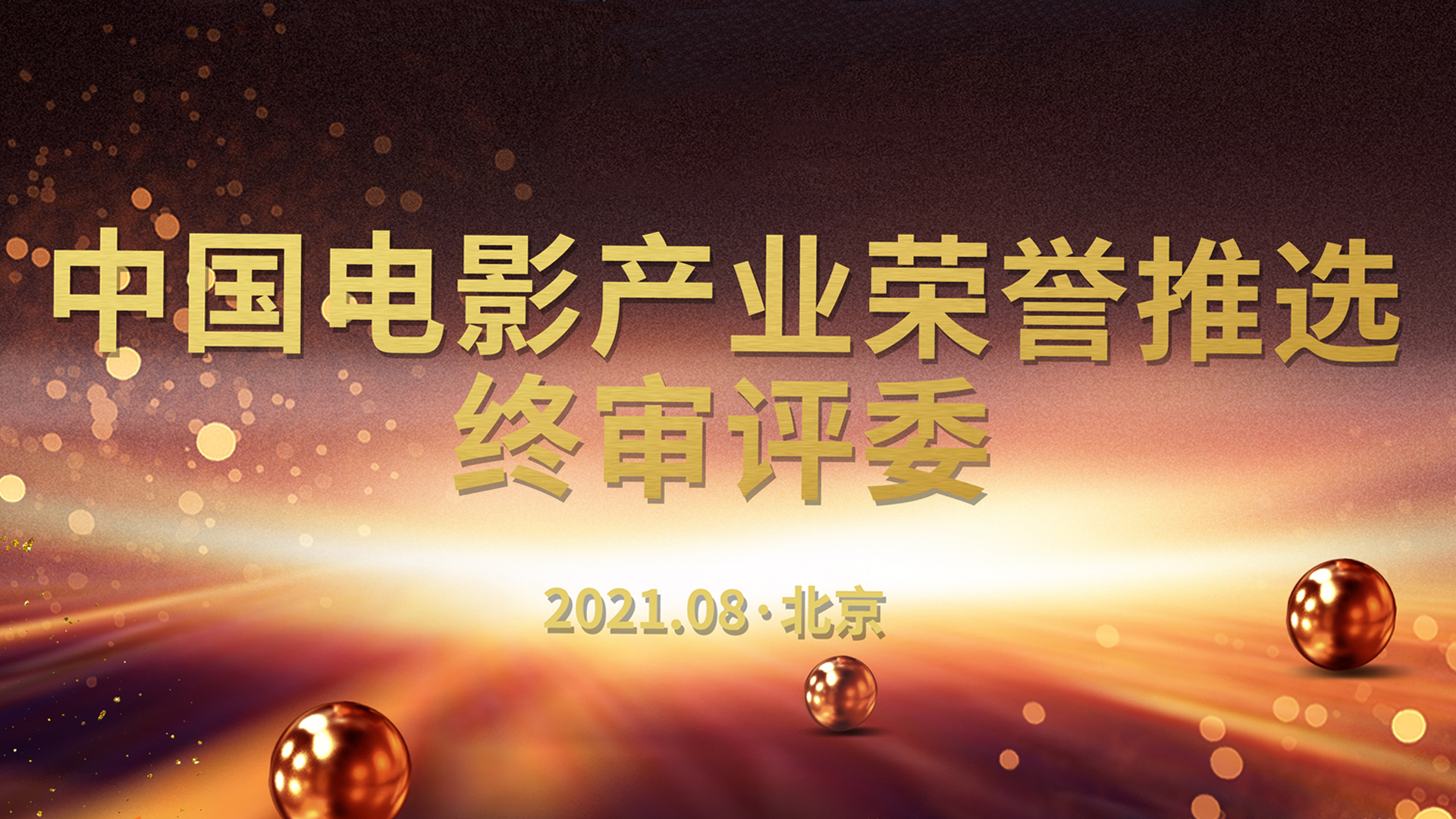 The 11th Beijing International Film Festival (BIFF) will be held from the 14th to 21st in August and the "China Film Investment and Financing Summit" is co-sponsored by the BIFF Organizing Committee, China Film Foundation, Beijing Cultural Industry Investment and Financing Association. The frontline film production, publicity and distribution companies in China, financial institutions and professional investment institutions will jointly participate in the top film investment and financing exchange in China. 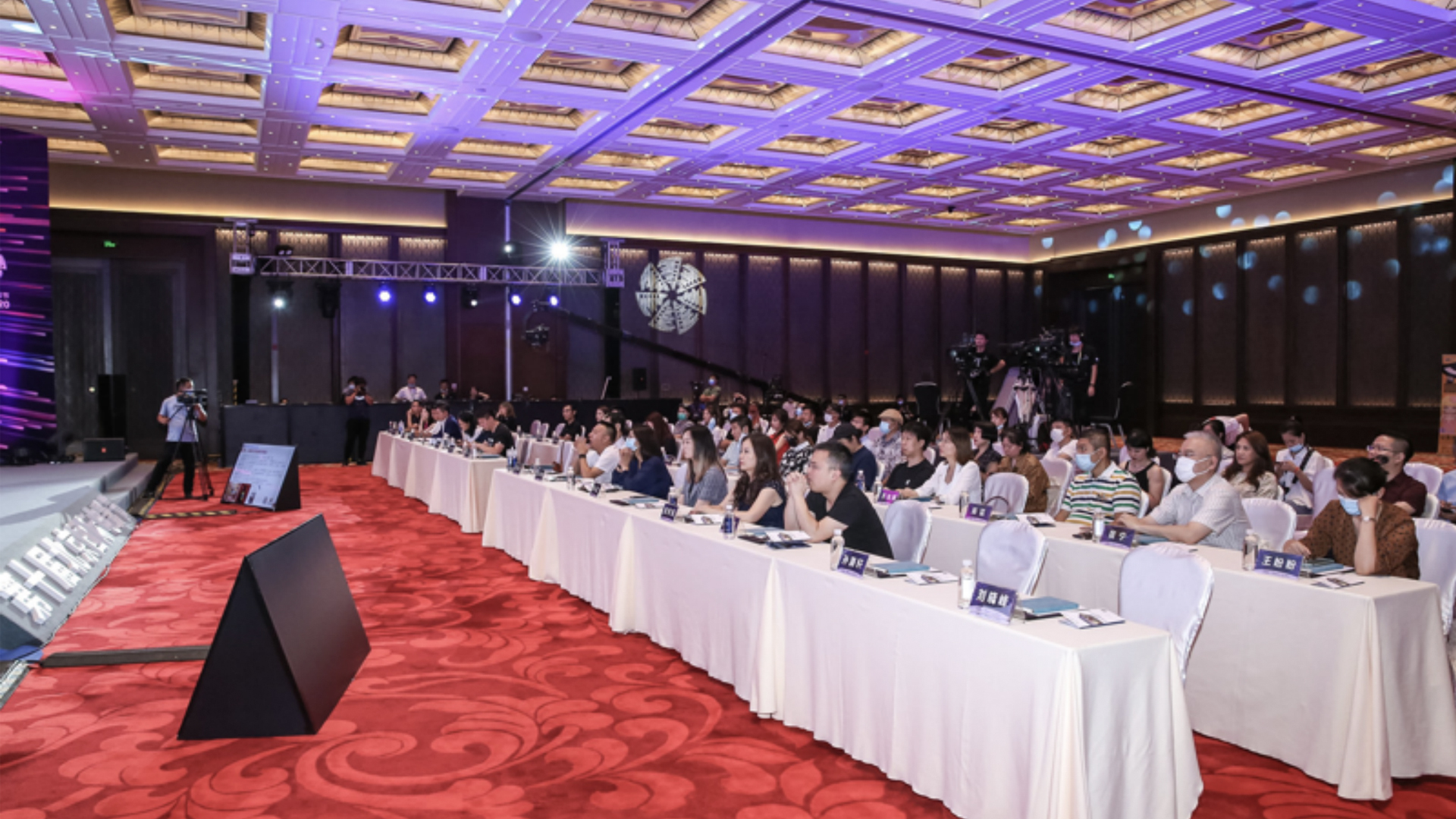 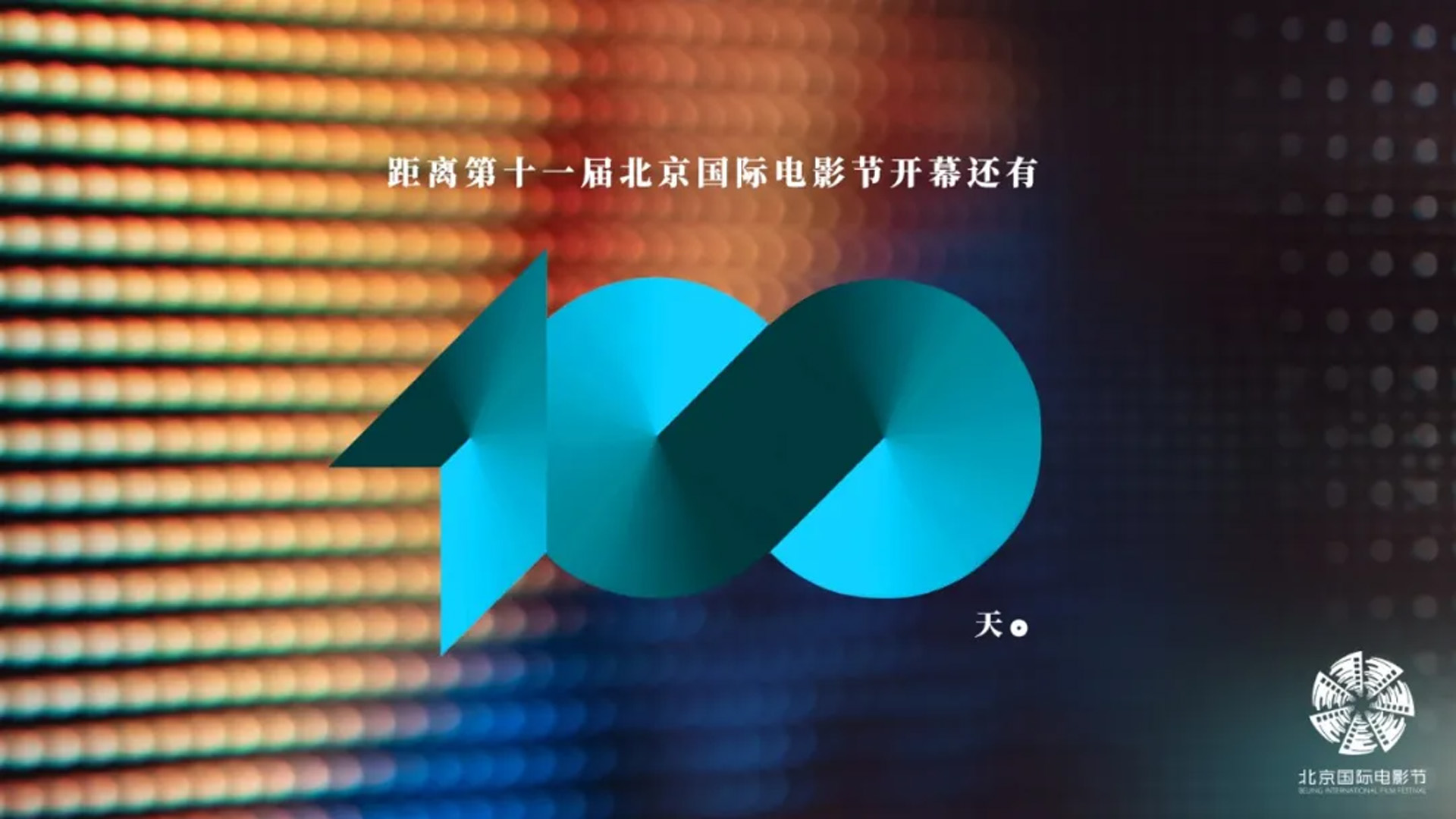 All encounters are to be cherished. Today marks 100 days to go before the 11th Beijing International Film Festival (BJIFF), and we can’t wait to meet you! 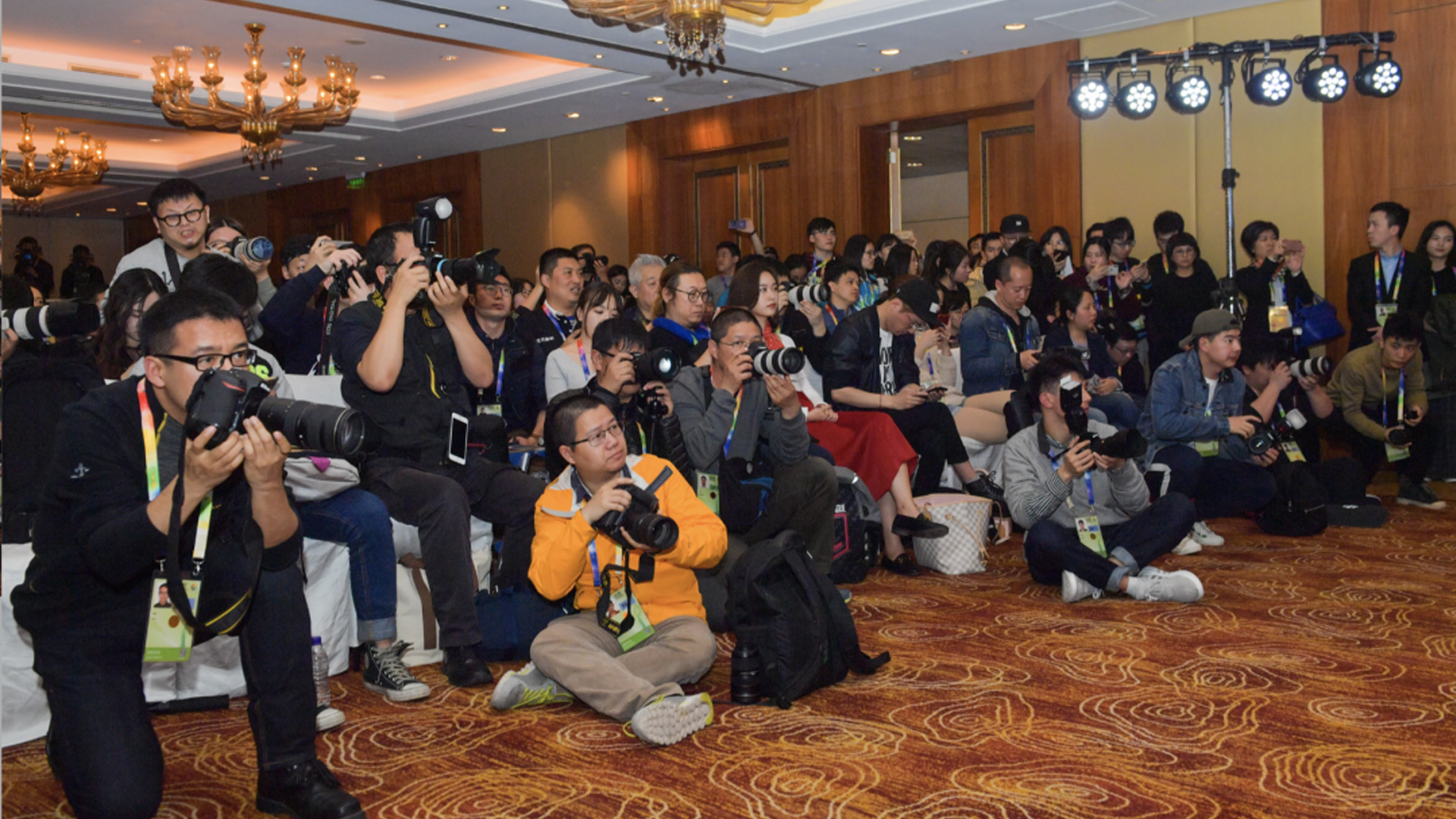 As an annual international film culture feast, the 11th Beijing International Film Festival (BJIFF) will be held in Beijing in August. Thinking back on the previous editions, we have successfully organized more than 100 press conferences with diverse types and extensive coverage. At these events, we have witnessed not only the first connection of many outstanding new domestic and international films to the mass media audience, but also the grand appearance of the top-of-the-line international jury of the Tiantan Award. The press conference represents a forward position for releasing major information and achievements in the global film industry, while serving as a platform for international film events like the Montreal World Film Festival and the China Australia International Film Festival to make in-depth exchanges, thus contributing powerfully to promoting excellent film and television works to “go global and bring in”. It has aroused wide attention and generated intense interest among major media and online platforms, and won critical acclaim from inside and outside of the industry. 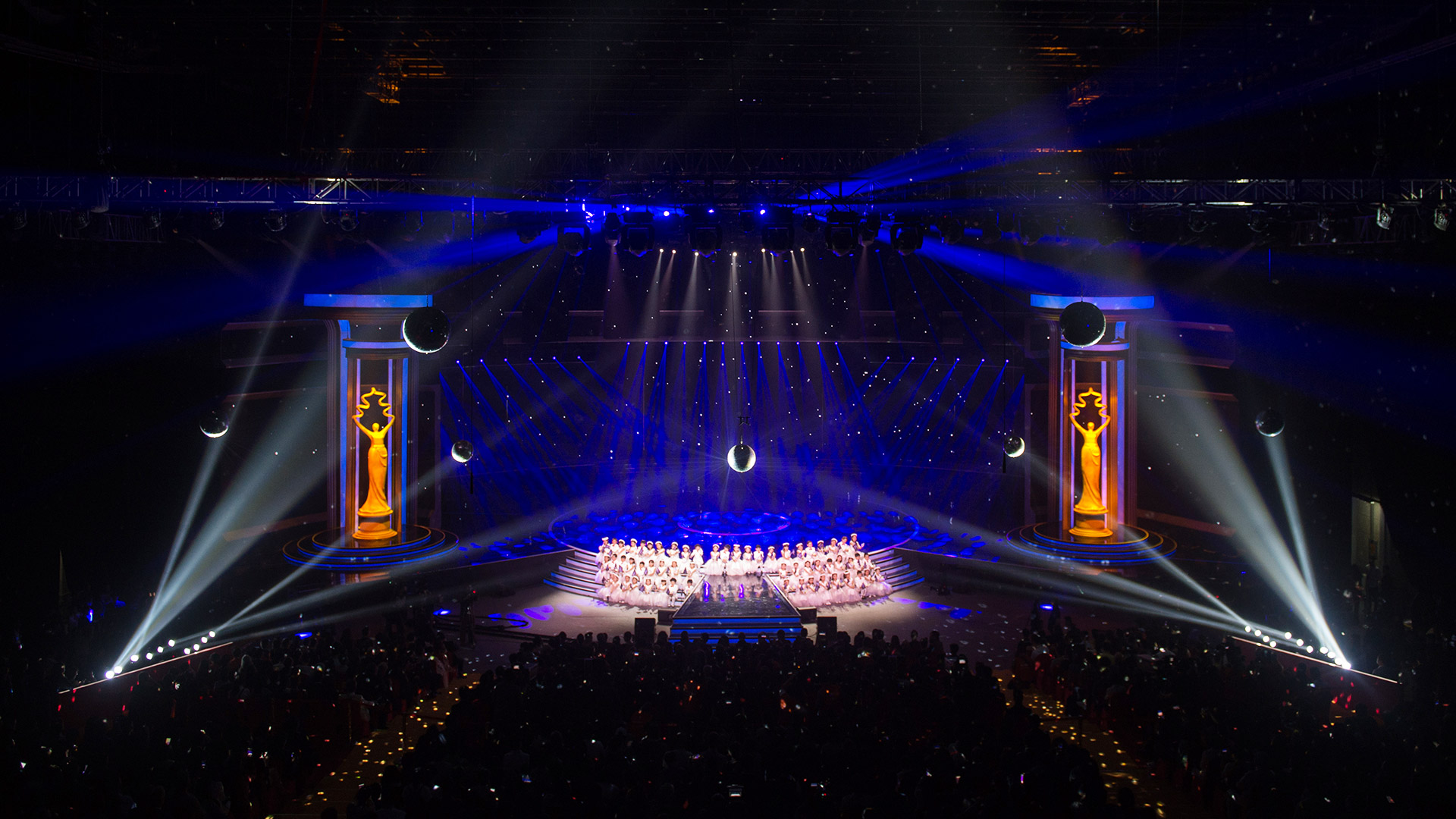 Competition of Posters for the 11th BJIFF

“He has changed the way a whole generation and an entire industry observe movies”.And he is not a producer, a director, or an actor. Instead, he is the poster designer, John Alvin. 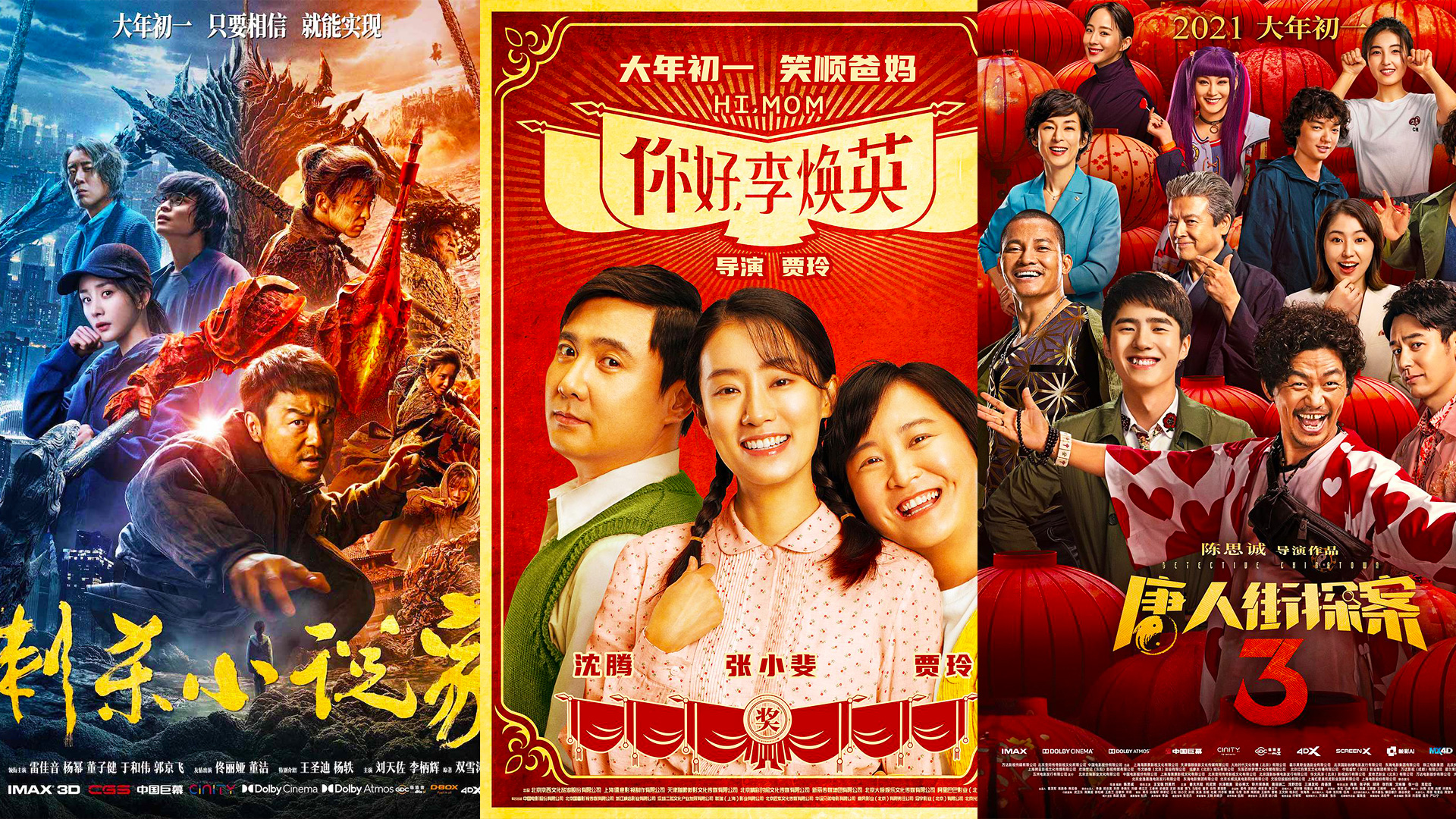 Only one month is left for the deadline of applying for the Promotional Fair of the 11th Beijing International Film Festival!Data reveal that as of April 18, 2021, the Chinese box office had exceeded 20 billion RMB Yuan, with 475 million views of films that rank No. 1 in the global film market. The success of the box office mainly attributes to the many bestselling films put on show during the periods of New Year, the Spring Festival and the Ching Ming Festival. Among them, the top three films were Hi, Mom with box office at 5.4 billion RMB Yuan, Detective Chinatown 3 at 4.5 billion RMB Yuan and A Little Red Flower at 1.19 billion RMB Yuan. The excellent performance of these three domestic films also indicates the Chinese film market has rapidly recovered from the COVID-19 pandemic. 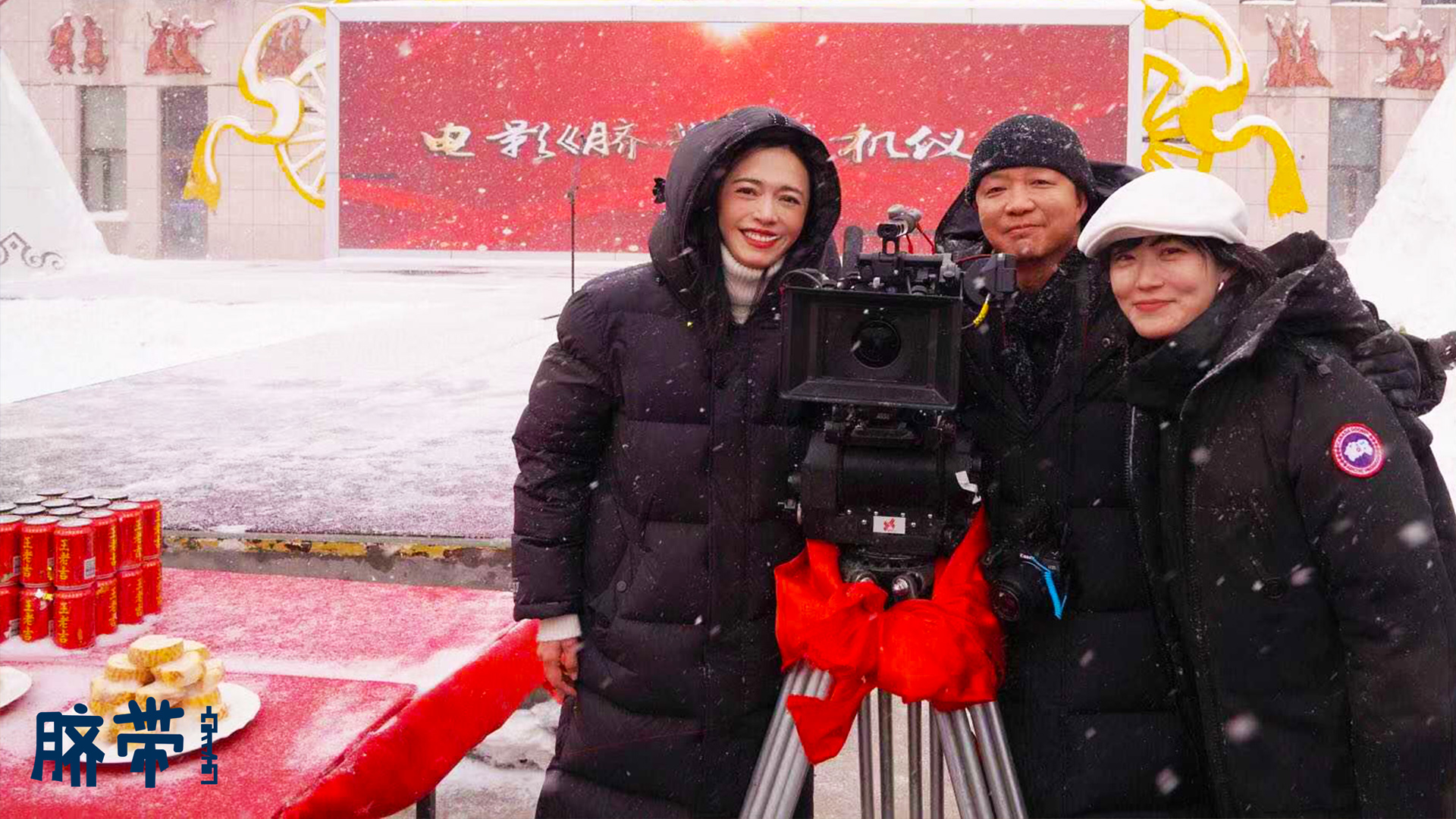 Umbilical Cord, a Special Award” Project Pitch of the pr...

The well-known photographer Cao Yu and the well-known actress Yao Chen jointly serve as the producers.Umbilical Cord (also known as Roaming in the Blue Grassland), an ethnic minority film, written and directed by the young director Qiao Sixue officially began to shoot on April 16 in Hulunbuir, Inner Mongolia. The film tells the story of a nomadic electronic musician called as “Arus” who quits his job in a city and accompanies his mother suffering from Alzheimer's disease to return to life on the prairie. 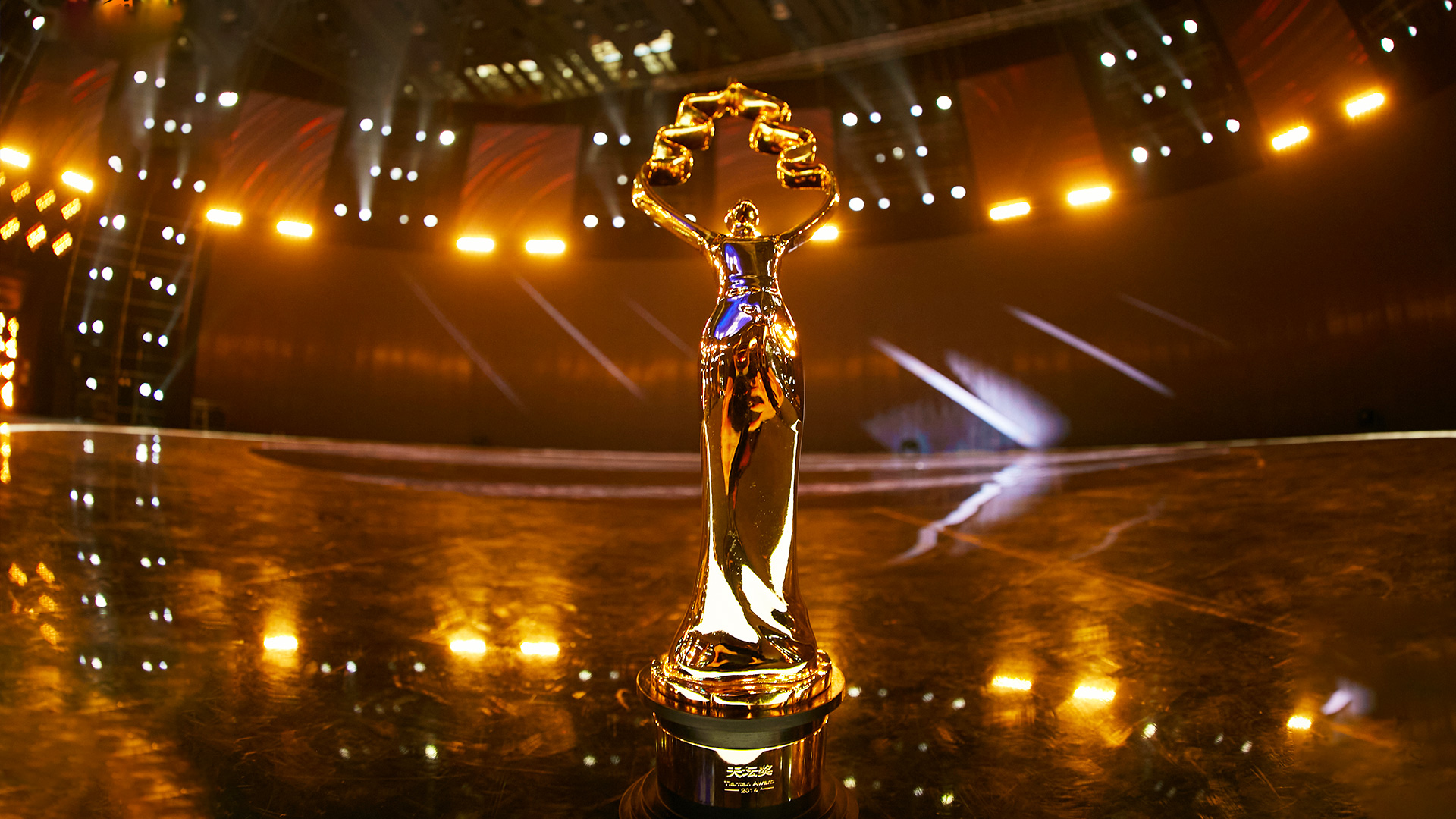 Beijing International Film Festival (BJIFF) is ratified by the Chinese Government, guided by China Film Administration, and hosted by People’s Government of Beijing Municipality and China Media Group. Under the principle of “Share the Screen, Shape the Future”, the festival gathers film resources from all over the world to enhance the international exchange and cooperation of the film industry. 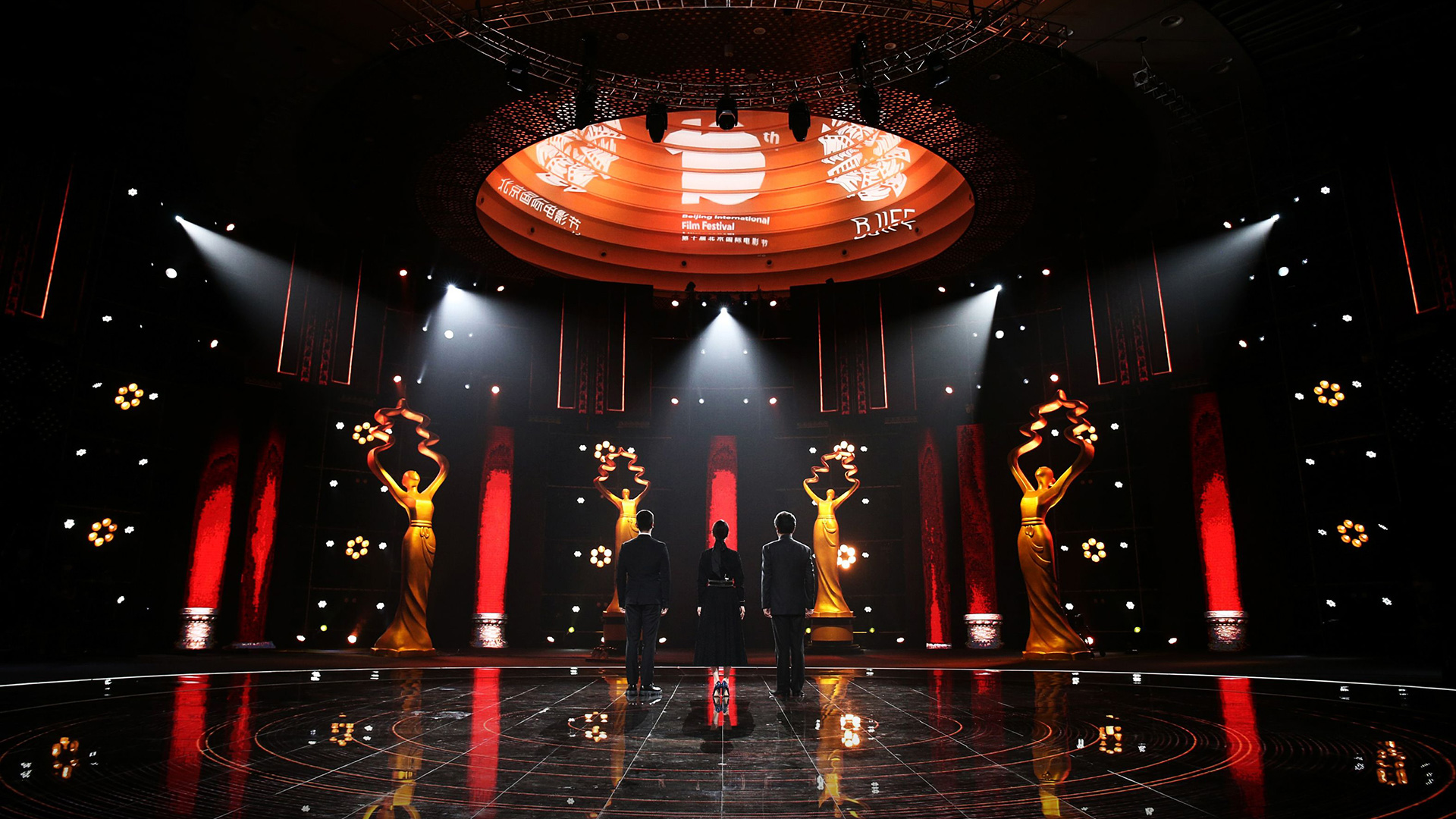 The 11th Beijing International Film Festival will be held...

Registration for various activities are in progress 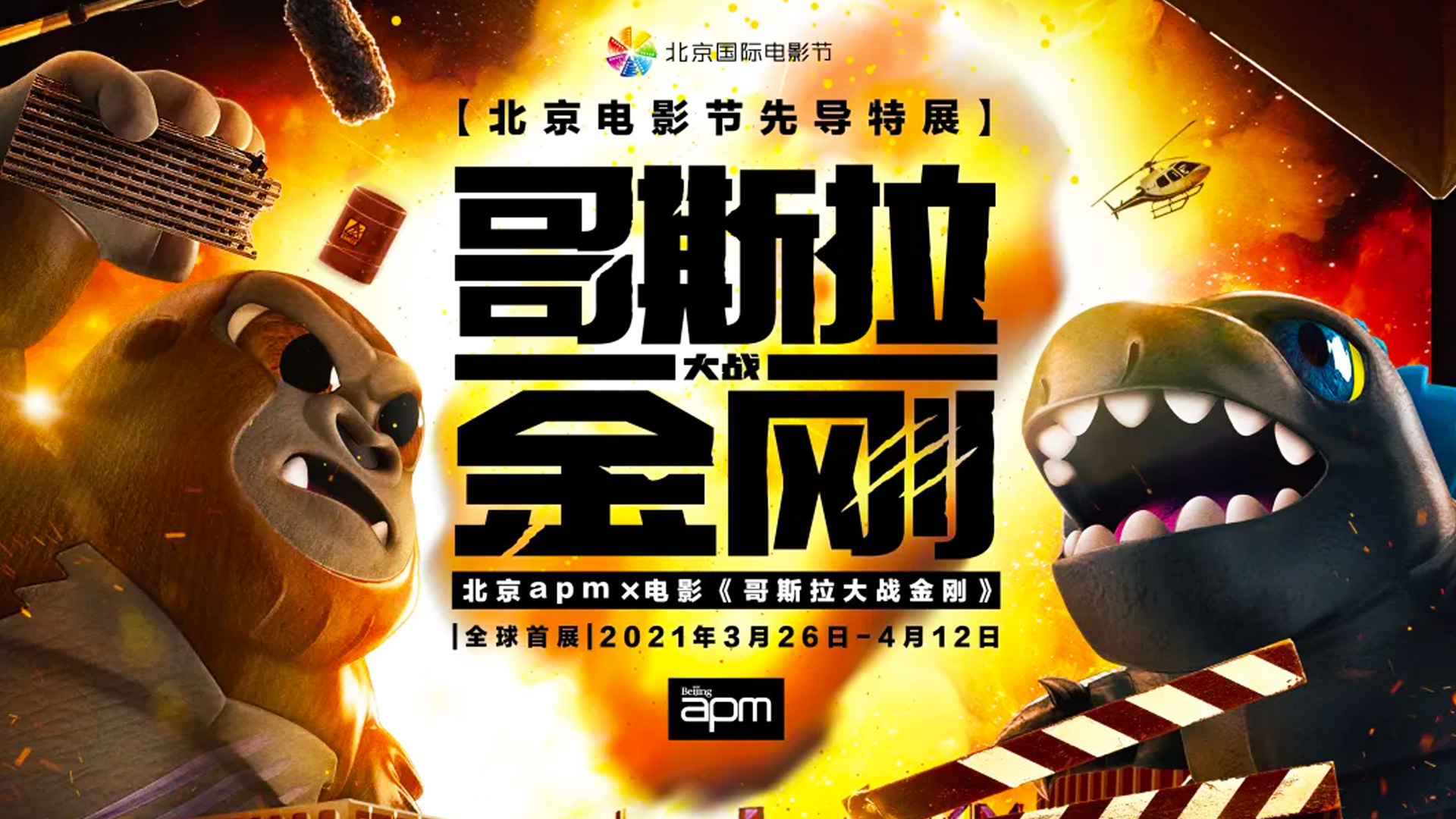 Special Exhibition of the 11th BJIFF for Godzilla vs Kong...

Godzilla vs Kong, a Hollywood epic monster disaster blockbuster jointly produced by Legendary Pictures and Warner Bros. Pictures, released a teaser of the “fight in earth's core” today. In the teaser, the mysterious earth's core is unveiled. King Kong returns home and discovers the enigmatic scepter, with which it starts a fight with Godzilla, an ancient behemoth. 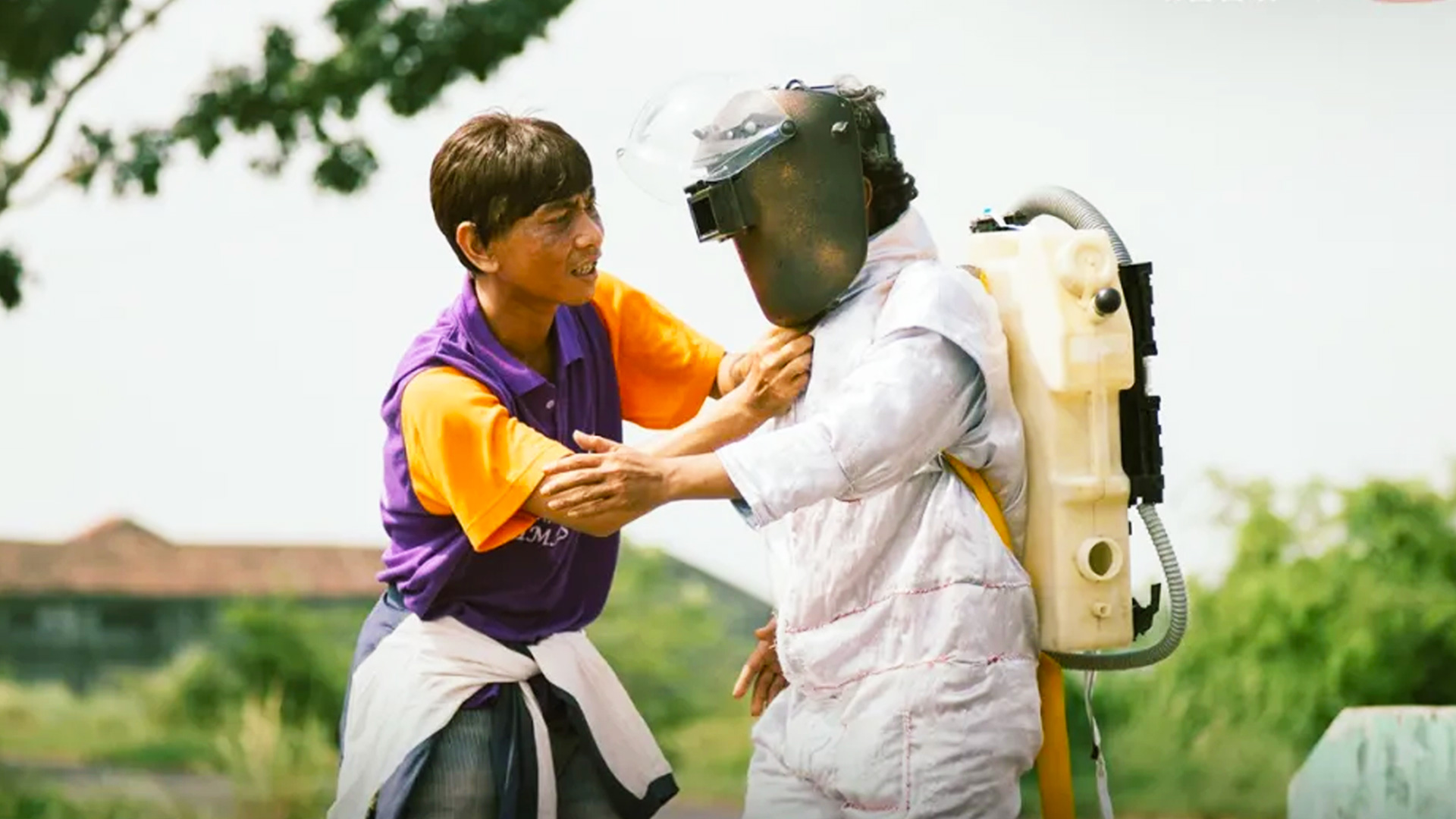 The Science of Fictions, a film of Official Selection, Re...

In the film, the space race between the United States and the Soviet Union was in full swing, while Indonesia was enveloped by the shadow after colonial rule and military coup in 1960s. In a remote town, farmer Seaman accidentally witnessed the shooting scene of a fake video for moon landing. In a bid to avoid divulgence, he was forced by the military to bite off his tongue. Therefore, he could not speak any more. He began to imitate astronaut's spacewalk and build "spaceships" in the forest to deliver the secret. The ignorant villagers thought Seaman had gone insane, and Seaman's mother died of depression because of a wizard's words. However, even though everyone did not understand Seaman, he still insisted on revealing the truth to the world in his own way. 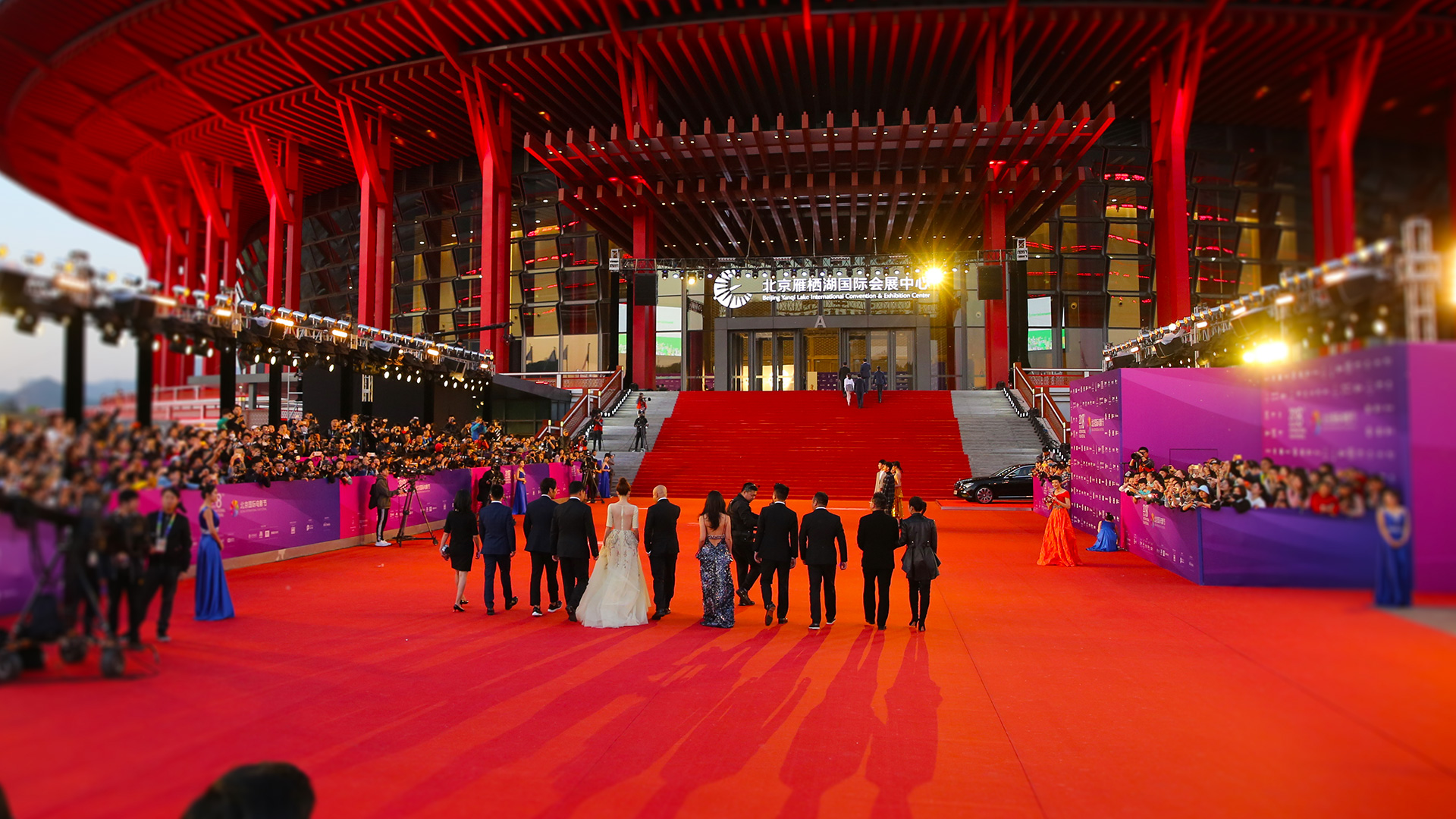 An invitation from BJIFF | The Invitation of the Red Carp...

The 11th Beijing International Film Festival (BJIFF) will kick off in Beijing in August 2021. The Organizing Committee of the BJIFF hereby invites domestic and foreign filmmakers, film organizations and production teams with greatest sincerity to participate in the red carpet of the opening ceremony of the 11th BJIFF. 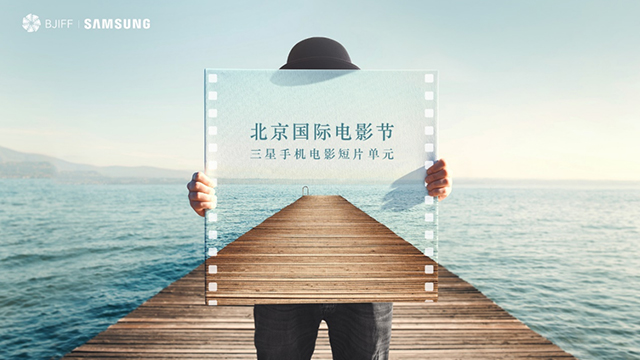 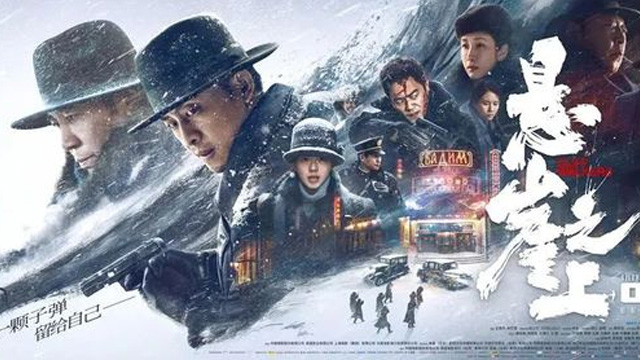 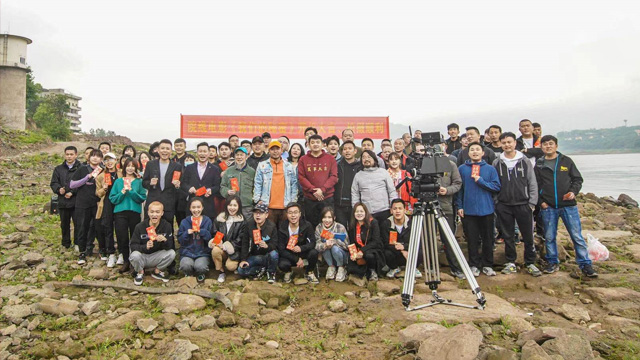 The BJIFF Project Pitches Movie Our... On April 18, 2021, the movie Our Secret started filming in Chongqing. Once winning the Award of P... Detail 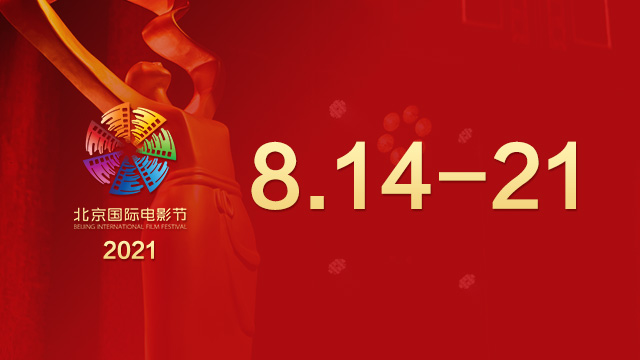 Film Collection for the 11th Beijin... The 11th Beijing International Film Festival will be held from August 14 to 21, 2021. Starting to... Detail

Dwelling in the Fuchun Mountains

The Names of the Flowers｜Los Nombres de las Flores

The Ceremony Together Again of the 10th BJIFF